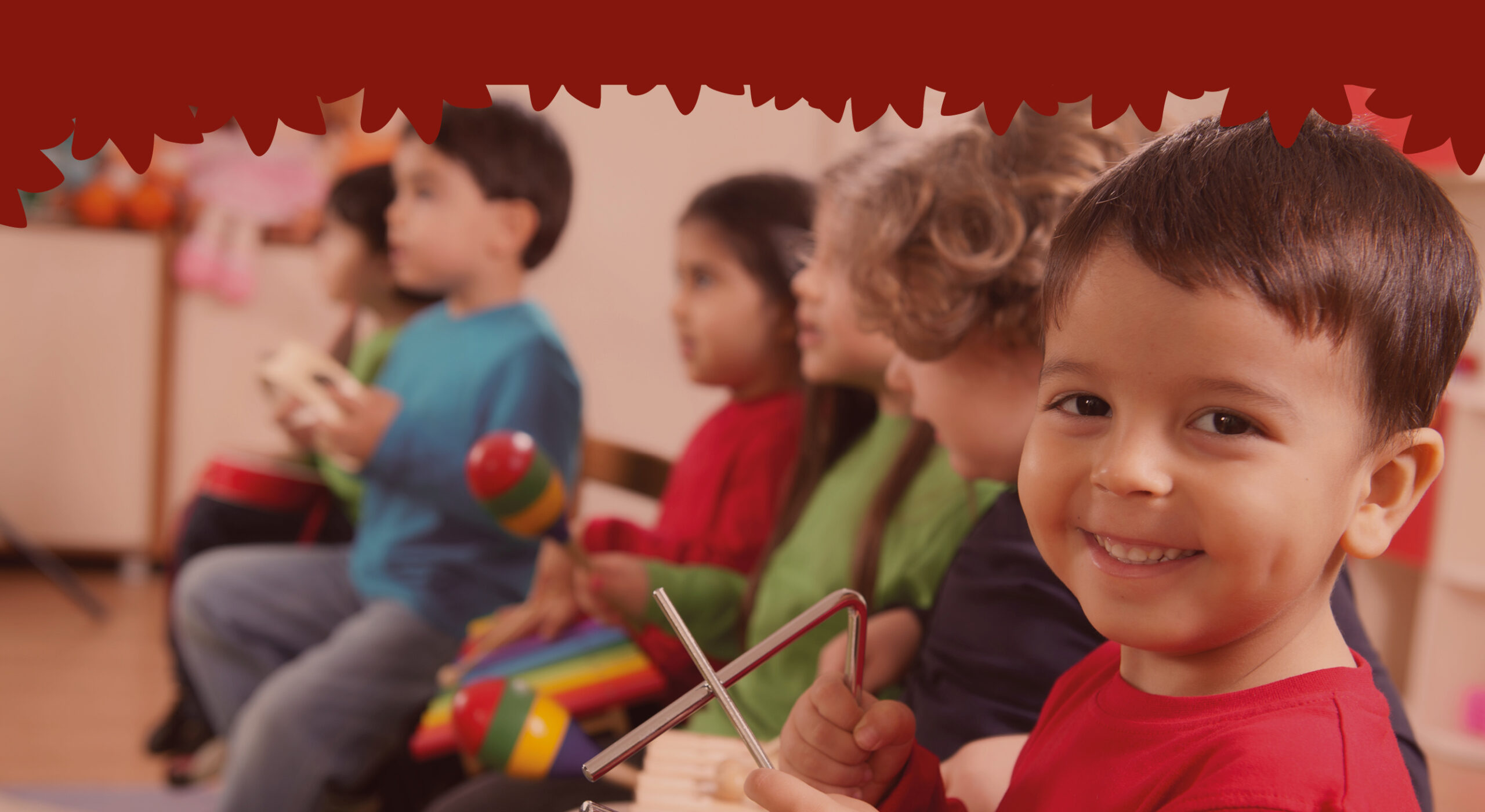 Welcome to Park Royal Montessori Nursery. We are a 50 place nursery based in commercial Park Royal with easy access to the A406 (North Circular) and the A40. Situated between Ealing, Acton, Stonebridge and Hammersmith. Stonebridge station provides easy access into central London for commuters on the Bakerloo Line.

Our room organisation and age groupings ensure that all children have plenty of time and space to explore, play and learn, but most of all to enjoy their day.

Learn more about how we work with each of our groupings.

Promoting the uniqueness of every child

Our philosophy is that every child we care for deserves a calm, caring, safe and stimulating environment in which to learn. We believe that the Montessori approach that we offer instils it. We do so with Government Department of Education’s Early Years Foundation Stage Framework (EYFS) guidelines.

What is the Montessori Approach?

Maria Montessori was one of the most important early years educators  of her time in the 20th century, she became an innovator of classroom practices and ideas which have had a profound influence on the education of young children.

She was the first woman to graduate from the University of Rome medical school and became interested in education through her work as a doctor, she worked largely with children who were vulnerable and would today are known as children with special needs. It soon became clear that Dr Montessori had developed a highly effective method of teaching which could be used with great success with each and every child.

Maria found that children learn best by doing and that happy self-motivated learners form positive images of themselves as confident, successful people. She then created specially designed resources to promote independence and a love for learning from a young age.

The Montessori approach is holistic and aims to develop the whole child. It is known that  a child’s early years from birth to six are the period when they have the greatest capacity to learn.

Maria Montessori left a legacy through her work that combines a philosophy of freedom and self-development for children with a practical approach. At Park Royal Montessori Nursery, we adapt these values.

Learn more about our curriculum

We are what we eat

A varied and nutritionally balanced diet is essential to every child’s development and their enjoyment of the day.

Our delicious meals and approach to meal times ensures children’s eating habits are developed with patience, understanding and encouragement. All meals are prepared freshly on the premises on a daily basis using locally sourced, fresh ingredients. We cater for any health dietary requirements and our babies will have a personalised menu.

Learn about our menu

Working in partnership with parents

We respect, value and understand the contribution of the parent to the child’s learning and believe we share with parents a joint interest in, and responsibility for, children’s development and learning. Children feel positive and more confident about themselves and their learning when nursery staff, parents and other carers work together in an atmosphere of mutual respect.

Learn more about our approach

What our parents say…

“My son absolutely loves Park Royal, the staff are so helpful and I really can’t recommend them highly enough…”

Park Royal Montessori Nursery is an exciting setting for learning and that is due to the strong educational leadership of its manager, Simran Grewal. Simran is an experienced, enthusiastic and creative qualified teacher. She has 10 years experience within the early years sector.  She has expertise in the areas of developing the early years curriculum and provision to ensure a consistently good quality and innovative standard of education for babies, toddlers and preschool-aged children. She has skills in preparing children for school readiness, firmly of the view that children deserve the best in their early years. She also has a keen interest in supporting children with special educational needs – including gifted and talented and EAL, supporting inclusion whilst supporting the individuality in each child.  She is a skilled Montessori practitioner and teaching it to staff is a keen area of experience and training.   Simran says, ‘I am passionate about the importance of effective early years provision in young children’s development.’

Come & see for yourself

We would love to show you around our wonderful nursery in person, so please, if you would like to pay us a visit, book a visit below.

Children Learn at their own pace

At Park Royal Montessori Nursery , we understand that children are not all the same. Each child has strengths in [...]

Give Them The Best Start

Do you worry about your little one going to school for the first time? Do you wonder whether they will [...]

12Next
Read all our news
Go to Top